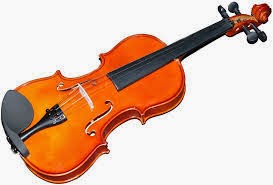 Decatur’s historic Princess Theatre presents the annual VIOLINS! VIOLINS! VIOLINS! on Monday, May 12, 2014 at 7:00 p.m. The annual concert celebrates excellence in arts education and features performances by students in the string programs of the Decatur City Schools and the Symphony School of the Huntsville Symphony Orchestra and the Decatur Youth Symphony, directed by Jacob Frank.  The concert is made possible by a grant from the Alabama State Council on the Arts and the National Endowment for the Arts.

The one hour concert is free and the public is invited.  A reception honoring the young musicians follows the concert in the lobby.

Solo ExhIbition in Oi ls at the Carnegie 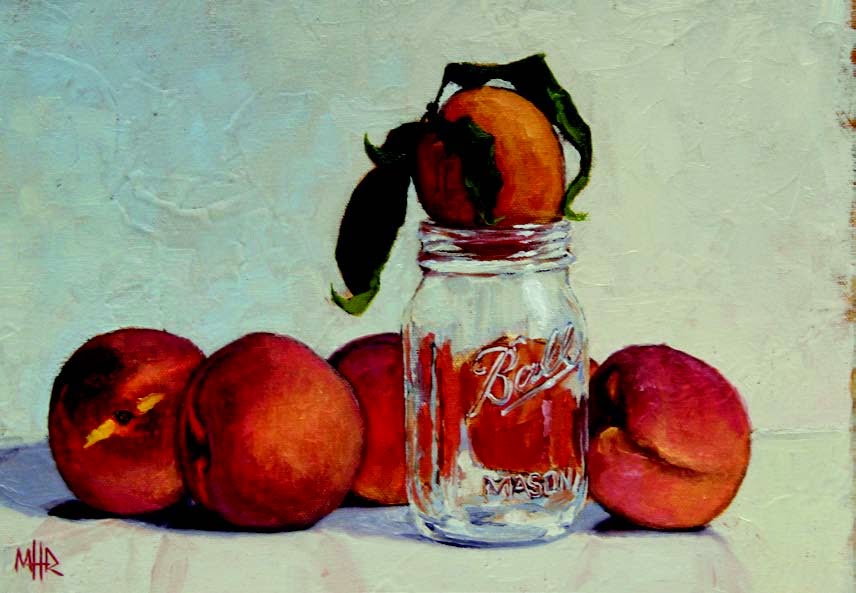 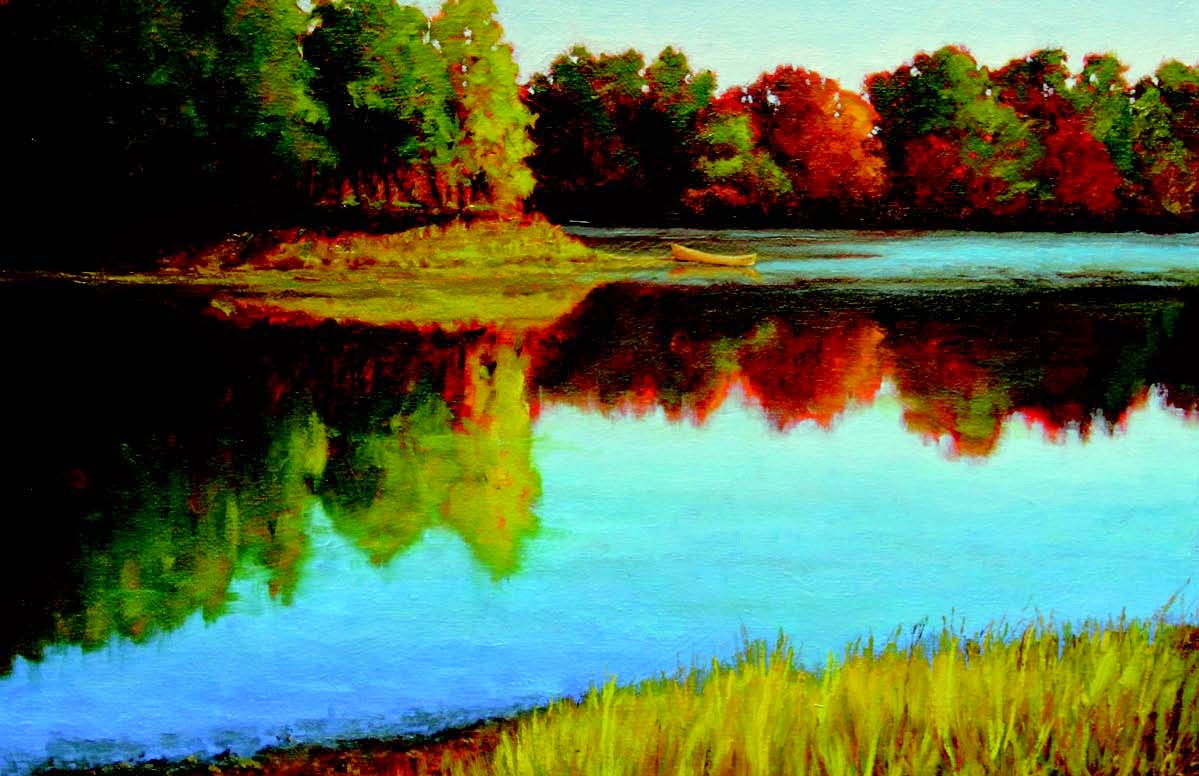 Art has always been a part of Mary’s life, although serious pursuit of the art of oil painting is relatively recent. Born and raised in the Midwest, adult life brought Mary and her family to Decatur Alabama where she eventually found herself surrounded by the amazingly diverse local artistic community. Nurtured by her involvement with the Carnegie Visual Arts Center, she began seriously pursuing her artistic vision and training in 2005.

Mary’s artistic vision has been inspired and supported by many people in her life. Teachers include her father, James C. Keith of Omaha Nebraska. Mary has most recentlystudied under professional artist (the late) Billy Kirk of Booneville, Mississippi, as wellas Alabama A&M art instructor Robert Bean of Huntsville, Alabama, Tim Stevensonof Florence, Alabama, Jason Saunders of Nashville, Tennessee, as well as Camille Przewodek of Petaluma, California.

In 2007 Mary’s focus was defined and intensified with the inception of a new group– The Tennessee River School – including artists Jerry Brown of Huntsville Alabama and Matt Welch of Chattanooga Tennessee. With various outings designed to foster support of their collective painting vision, the three visited museums, local landmarks and natural settings, then worked together to produce numerous artworks and exhibits.

Mary’s artwork is signed as MHReed. She has received commissions from numerous collectors in the South and Midwest, hangs in collections from coast to coast, and has been included in many juried art shows and exhibits in North Alabama galleries and museums.
Posted by River C at 3:43 PM No comments:

Hartselle's Barbeque Showdown Set for May 16-17 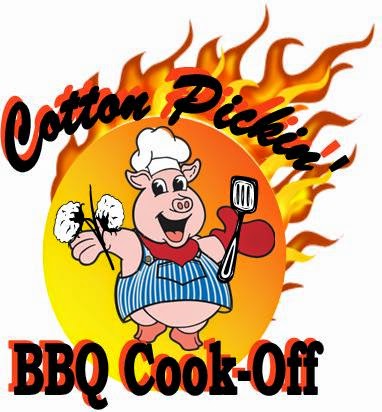 The aroma of slow-cooked barbeque fills downtown Hartselle the third weekend in May when barbeque connoisseurs meet head to head for a cook-off. Now in its fifth year, the annual Cotton Pickin' BBQ Cook-off invites professional and amateur grill masters to show off their barbeque expertise as festival goers experience the excitement of a cook-off and enjoy shopping in the historic downtown area.

Presented by the Hartselle Area Chamber of Commerce, the fifth annual Cotton Pickin' BBQ Cook-off is set for May 16-17, 2014. Sanctioned by the Kansas City Barbeque Society and the Alabama Barbeque Association (ABA), which qualifies winning ABA member teams for the coveted Governors Cup, the cook-off attracts competitive chefs and backyard teams from across the South who will be competing for over $4000 in prize money including a $1,500 Grand Champion award. Entry forms are still being accepted and may be downloaded from www.hartsellechamber.org or by calling 256.773.4370.

The People's Choice BBQ Tasting is set for Friday, May 16 beginning at 6 p.m. The team receiving the most votes will be declared People's Choice Winner and will win bragging rights for the year.

Along with the cook-off on Saturday, May 17, a variety of vendors will be set up in the downtown area. As barbeque chefs show off their grilling skills, festivalgoers can shop in the many specialty and antique shops located in the historic buildings downtown. Several of the buildings are listed on the National Register of Historic Places. Admission is free.

The Cotton Pickin' BBQ Cook-off is held in conjunction with Hartselle's Spring Fling shopping spree. Shoppers are invited to make purchases anywhere in the city of Hartselle beginning May 4 until 3 p.m. on May 17. Receipts must be brought to The Depot on Saturday, May 17 between 10 a.m. and 5 p.m. and for every $10 spent, shoppers will receive one ticket towards a chance to win prizes. The drawing will be held in the Depot Station at approximately 5:30 p.m. and you must be present to win.

For more information on the Cotton Pickin' BBQ Cook-off or Spring Fling, contact Susan Hines, President of the Hartselle Area Chamber of Commerce, at 256.773.4370. 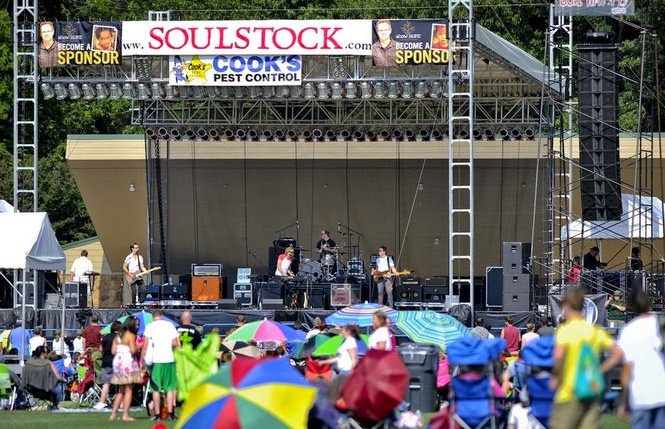 North Alabama's largest free outdoor Christian music festival returns to Decatur the third weekend in May for two days of uplifting contemporary Christian music and testimonials. With a theme of "God in Control", SoulStock 2014 features a two-time Grammy award nominated Christian rocker, a Dove Award recipient, a couple of rap artists, and a alternative rock singer along with a handful of other Christian bands. The 16th annual event is set for May 16-17, 2014 at Point Mallard Park in Decatur.

This year's featured speaker on Saturday is Rev. Chette Williams. A licensed and ordained minister, Williams joined the Auburn University's staff in 1999 as the Auburn team chaplain. He is also the Auburn campus director for Fellowship of Christian Athletes, the State Director for Urban Ministries for FCA, a three-year letterman on the Auburn football team from 1982-84, and the author of Hard Fighting Soldier, Williams' personal account of how God changed his life and continues to touch the lives of players and coaches.

SoulStock has grown to be North Alabama's largest free outdoor Christian music festival attracting over 20,000 children and adults to the Spirit of America Field located in Point Mallard Park for two days of uplifting contemporary Christian music and testimonials. Festivalgoers are encouraged to bring picnic blankets and lawn chairs, and a variety of food vendors will be available to suit any taste bud. Admission is free. For more information, visit www.soulstock.com
Posted by River C at 8:50 PM No comments: 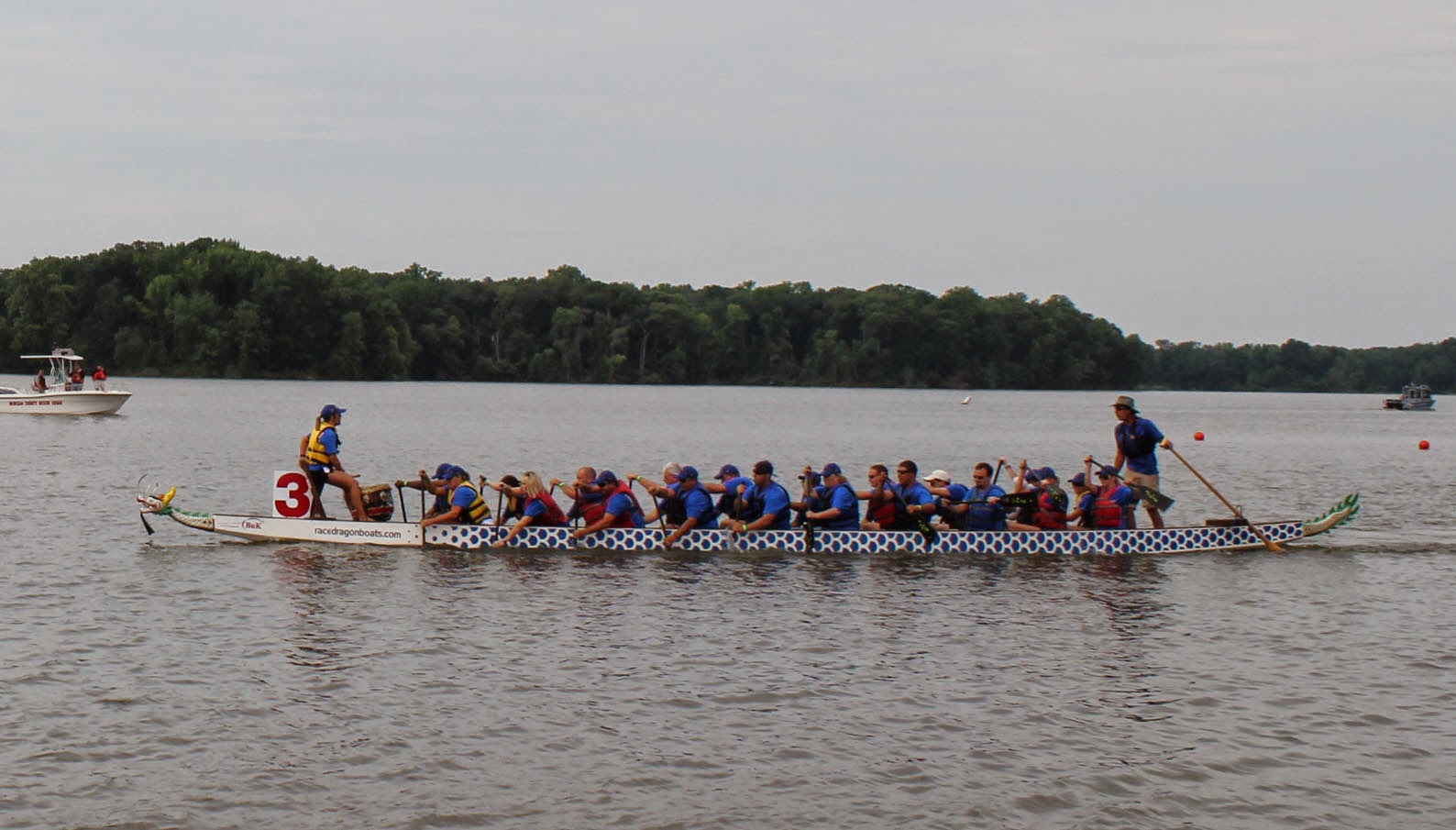 After a series of two successful years, the dragons are returning to Point Mallard Park to make waves and raise money for the Decatur Morgan Hospital Foundation. Set for May 10, 2014, the annual Dragon Boat Race and Festival kicks off with opening ceremonies at 8:30 a.m. with the racing action getting underway at 9 a.m.

The festival made its debut in Decatur in 2012 with 53 teams competing for medals and bragging rights. Last year’s event attracted more than 70 teams and an estimated 7,000 came out as either a participant or a spectator. The day-long event takes place in the Point Mallard Aquatic Center, and along with action in the water, the waterpark will be filled with tailgate tents, music, food, and other family fun.

The ancient ritual called “Awakening the Dragon” where the eyes of the dragon head are literally “dotted” as a symbol to awaken the spirit of the dragons will take place after the Daikin Taiko Drummers performance beginning at 8:30 a.m. Racing starts at 9 a.m. and events last throughout the day until approximately 5 p.m., rain or shine. Spectators may watch and cheer on their favorite team from the beach area of the Point Mallard Aquatic Center or from the water at a safe distance from the race course. The concession stand will be open throughout the event. Water Park pools and rides will be closed.

Admission is free and a limited amount of free parking is available inside the park. MCATS buses will provide shuttle service from GE parking lot to the Point Mallard Aquatic Center for $1/ride. Donations will be accepted at the event with proceeds benefiting the Decatur Morgan Hospital Foundation, a 501(c)3 organization. The money raised from this year’s event will go to the purchase of new defibrillators throughout the hospital system.

The Dragon Boat Race and Festival is a unique cultural event featuring adrenaline-pumping action while also serving as a fundraiser for the Decatur Morgan Hospital Foundation. Teams, comprised of 20 paddlers, a drummer and a trained dragon boat steerer/coach, will race in authentic Asian-style, 46-foot-long dragon boats. Teams may have four alternates, for a total of 25 team members, or can race with a minimum of 16. There must be at least eight female paddlers and minimum age for adult teams is 15 with parental consent. Each team is guaranteed at least two races on the 250-meter race course with winners advancing to the finals.

Dragon boat racing is one of the fastest growing sports in the world, with more than 50 million people in 63 countries participating. The tradition of Dragon Boat Racing is an annual Asian rite commemorating the idealistic poet and reformer Qu Yuan who drowned himself in the third century B.C. to protest against his emperor’s policies. The locals raced in their boats in an attempt to rescue the poet, and beat their drums and splashed their paddles to prevent fish and water dragons from eating his body. This was considered the beginning of Dragon Boat Racing. 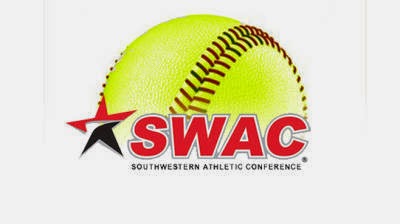 As part of a three-year commitment, Wilson Morgan Softball Complex will hold the Southwestern Athletic Conference (SWAC) softball tournament May 7-10, 2014. The Decatur/Morgan County Convention and Visitors Bureau and the City of Decatur’s Parks and Recreation Department will host the event for more than 200 student-athletes and coaches, along with their families, traveling from Texas, Louisiana, Arkansas, Mississippi, and Alabama.

This is the second appearance of the tournament in Decatur. Wilson Morgan Softball Complex served as host venue in 2013, generating over $200,000 in revenue for Decatur and Morgan County, and will again host the tournament in its 2,000-seat facility May 6-9, 2015.

The top eight teams in the SWAC East and West Divisions qualify for the 13-game double-elimination tournament and teams are seeded based on regular season results among the conference programs.

Championship game time is 2 p.m. CST on May 10th. The championship game will receive live coverage on ESPN3 and tape delay on ESPNU at 9 p.m. CST. ESPN3 is available to 83 million households via the multi-screen network platform, which is available online at the WatchESPN.com, on smartphones and tablets with the WatchESPN app and through ESPN on Xbox Live. ESPN3 broadcasts are carried by Time Warner Cable, Cablevision and Verizon, the main cable providers of New York and the tri-state area.