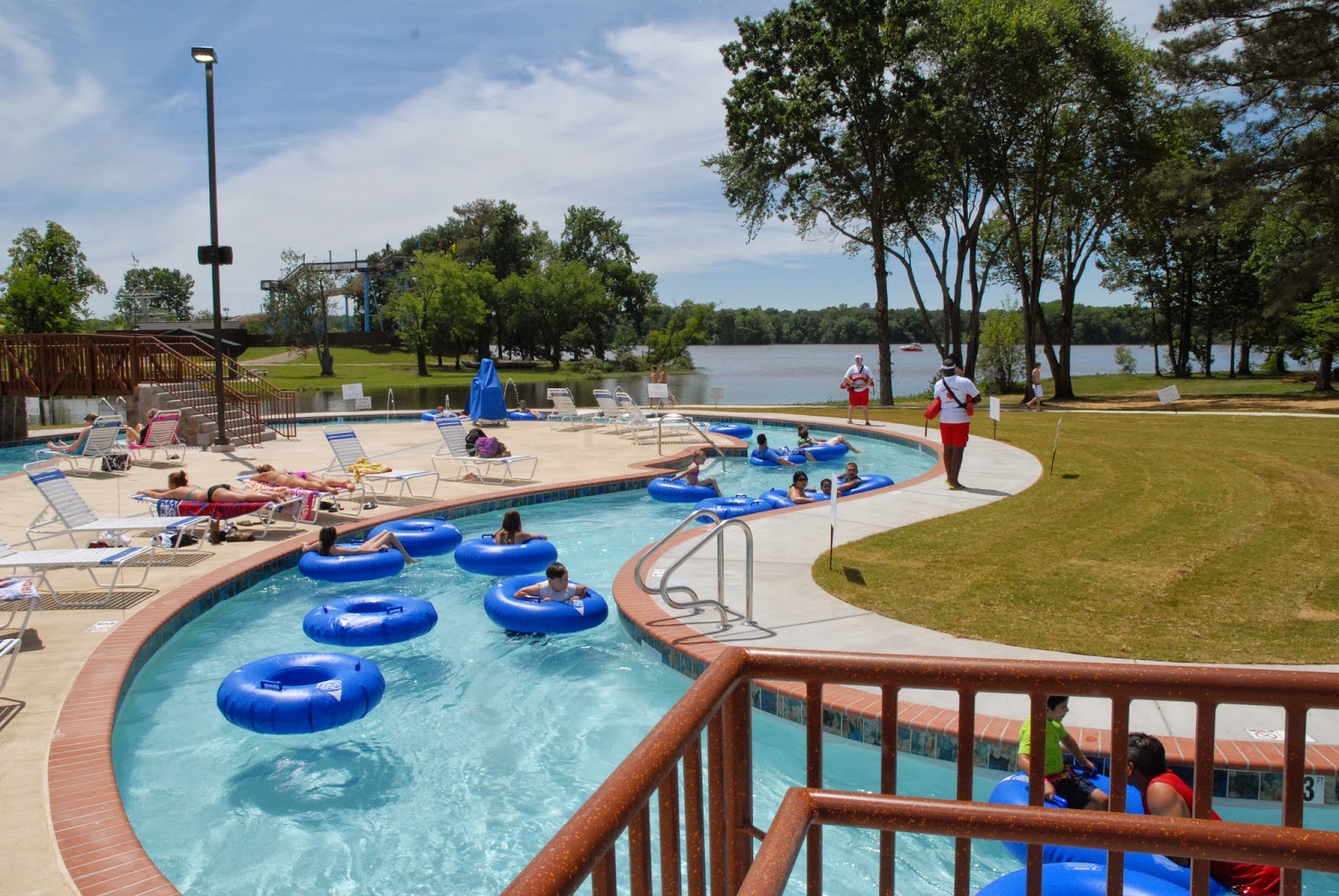 Known for its wave pool, speed slides and sandy beach, the Point Mallard Waterpark joins top waterparks such as Orlando’s Wet ‘n Wild, Holiday World & Splashin’ Safari, Great Wolf Lodge, Big Surf Waterpark, and Kalahari Resort on the list posted May 14, 2014 just in time for the summer travel season. BuzzFeed says Point Mallard Waterpark is “a great outing for the whole family.” The complete list of the top 14 waterparks can be found at www.buzzfeed.com/h2/fbsp/coppertone/greatest-water-parks-in-america. According to BuzzFeed, the webpage has received nearly 85,000 views.

Founded in 2006 in New York City, BuzzFeed is a social news and entertainment website with a global audience of more than 130 million.

“It is an honor for Point Mallard Waterpark to be named a top waterpark in the country and we are very excited about the exposure the list will generate for the park and the city of Decatur. In recent years, Point Mallard has experienced a wave of success largely due to a strong, cohesive leadership team and an innovative marketing plan that focuses on guest relations,” said Decatur-Morgan County Convention and Visitors Bureau President and CEO Melinda Dunn.

The Point Mallard Waterpark officially opened the 2014 season on Saturday, May 24. With plenty of water action, the waterpark offers a welcoming reprieve from the warm temperatures summer brings. The Waterpark is open daily until August 10 with hours 10 a.m. to 8 p.m. on Tuesdays and Thursdays and 10 a.m. to 6 p.m. all other days. General admission is $20 for adults (ages 12-61 years old), $15 for youth (ages 5 to 11 years old), $15 for seniors (62+) and military, with half price days offered Monday through Thursday (excluding holidays).