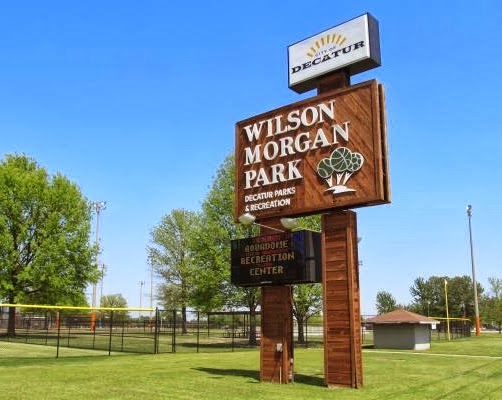 Ten collegiate softball teams from as far away as Missouri will travel to Decatur to compete in the 2014 Alabama Arctic Blast hosted by Shorter University. The three-day tournament is set for February 20-22, 2014 at the Wilson Morgan Softball Complex in Decatur.

From 2008 to 2011, the invitational was held on Shorter University’s home field, Alto Park Softball Complex located in West Rome. In 2011, organizers announced the relocation of the event from Rome to Wilson Morgan Park to accommodate and allow for its continued growth. In 2012, the tournament made its first appearance in Decatur and attracted 14 teams from six states. Wilson Morgan Softball Complex will serve as host venue through 2016.

For more information on the Alabama Arctic Blast, contact David Wisdom at 256.341.4831.