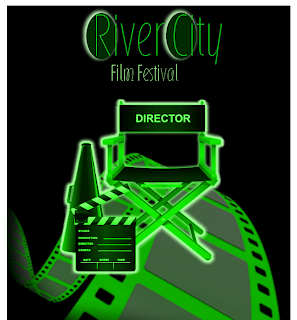 The Princess Theatre Center for the Performing Arts hosts the 4TH annual film festival at the historic Theatre that once served as ’s movie theater from the 1920’s until 1978.  The annual River City Film Festival, presented by the Princess Theatre in partnership with the and , celebrates and promotes film as art and education.  The film competition will showcase innovative feature and short films by students and independent filmmakers with screenings, workshops and an awards ceremony on March 14-15, 2014.  Prizes awarded.


The River City Film Festival invites filmmakers of all ages to submit short (less than 20 minutes) or feature films now by the deadline of February 7, 2014. The Festival is open to all movie genres with entries for original short and feature films in one of the following categories, Young Filmmaker Short (grades k-12), Young Filmmaker Feature, Independent Filmmaker Short and Independent Filmmaker Feature.   The competition rules, entry fees, deadlines and submission information are posted on the festivals website at www.rivercityfilmfestival.org.  Film and video production workshops will be scheduled during the Festival.


The River City Film Festival is made possible by grants from the Alabama State Council on the Arts and the National Endowment for the Arts with additional support by Watkins College of Art, Design & Film and The Daniel Foundation.