Decatur, Ala. – As part of a three-year commitment, Wilson Morgan Softball Complex will be the sight for the Southwestern Athletic Conference (SWAC) softball tournament championship May 6-9, 2015. The Decatur/Morgan County Convention and Visitors Bureau and the City of Decatur’s Parks and Recreation Department will host the event for more than 200 student-athletes and coaches, along with their families, traveling from Texas, Louisiana, Arkansas, Mississippi, and Alabama.

The top eight teams in the SWAC East and West divisions qualify for the 13-game double-elimination tournament and teams are seeded based on regular season results among the conference play. Vying for the title from the East Division is Jackson State, Alabama State, Mississippi Valley State and Alabama A&M University who is coached by two individuals with north Alabama connections, Austin High School graduate Sara Winton-Denard and Madison native Roy Foreman. The West Division is still in regular season play and the tournament bracket has not been determined.

Winton-Denard is in her sixth season as an assistant coach, and her second season as part of the Alabama A&M University’s program. Specializing in pitching and catching, She graduated from Austin High School in 2001 when she signed to become a Lady Buc. She was a lead pitcher for Shelton State with an ERA averaging 1.045. When not in the circle, she was a consistent hitter for her team with a batting average over .300. Before coming to the university, she coached many high school students that are now college athletes and made a Regional appearance. She is a graduate of the NCAA Women’s Coaching Academy and has completed her Associates of Science, as well as her bachelors in Secondary Education Social Sciences. She is currently furthering her education with a graduate degree in Athletic Administration.

Foreman is in his first year as a volunteer assistant coach for the Lady Bulldogs Softball Program. He comes to Alabama A&M University after spending one year as the hitting coach for Pope John Paul II High School, where he helped lead them to their first 5A regional softball appearance in school history. Foreman works as a systems engineer for NASA at Marshall Space Flight Center in Huntsville, Ala. and also operates Madison Softball Academy where he specializes in softball hitting for college, high school and middle school players. Foreman earned bachelor’s and master’s degrees in engineering from Alabama A&M University and he is also the recipient of several distinguished engineering awards from BEYA, NSBE and IEEE for his contributions to the engineering society.

Championship game time is 2 p.m. CST on May 9th. The championship game will receive live coverage on ESPN3 and tape delay on ESPNU at 9 p.m. CST. ESPN3 is available to 83 million households via the multi-screen network platform, which is available online at the WatchESPN.com, on smartphones and tablets with the WatchESPN app and through ESPN on Xbox Live. ESPN3 broadcasts are carried by Time Warner Cable, Cablevision and Verizon.

This will be the third appearance of the tournament in Decatur. Wilson Morgan Softball Complex served as host venue in 2013 and 2014, generating over $200,000 in revenue each year for Decatur and Morgan County. 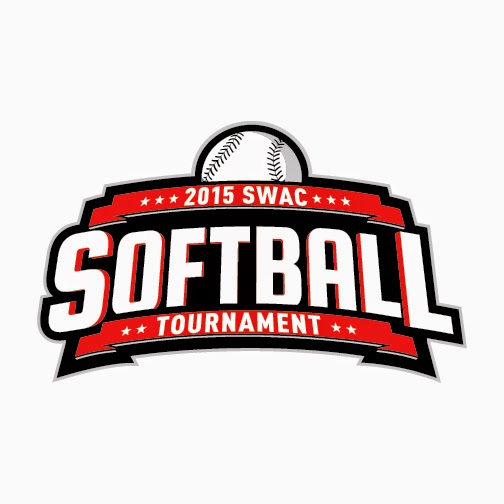