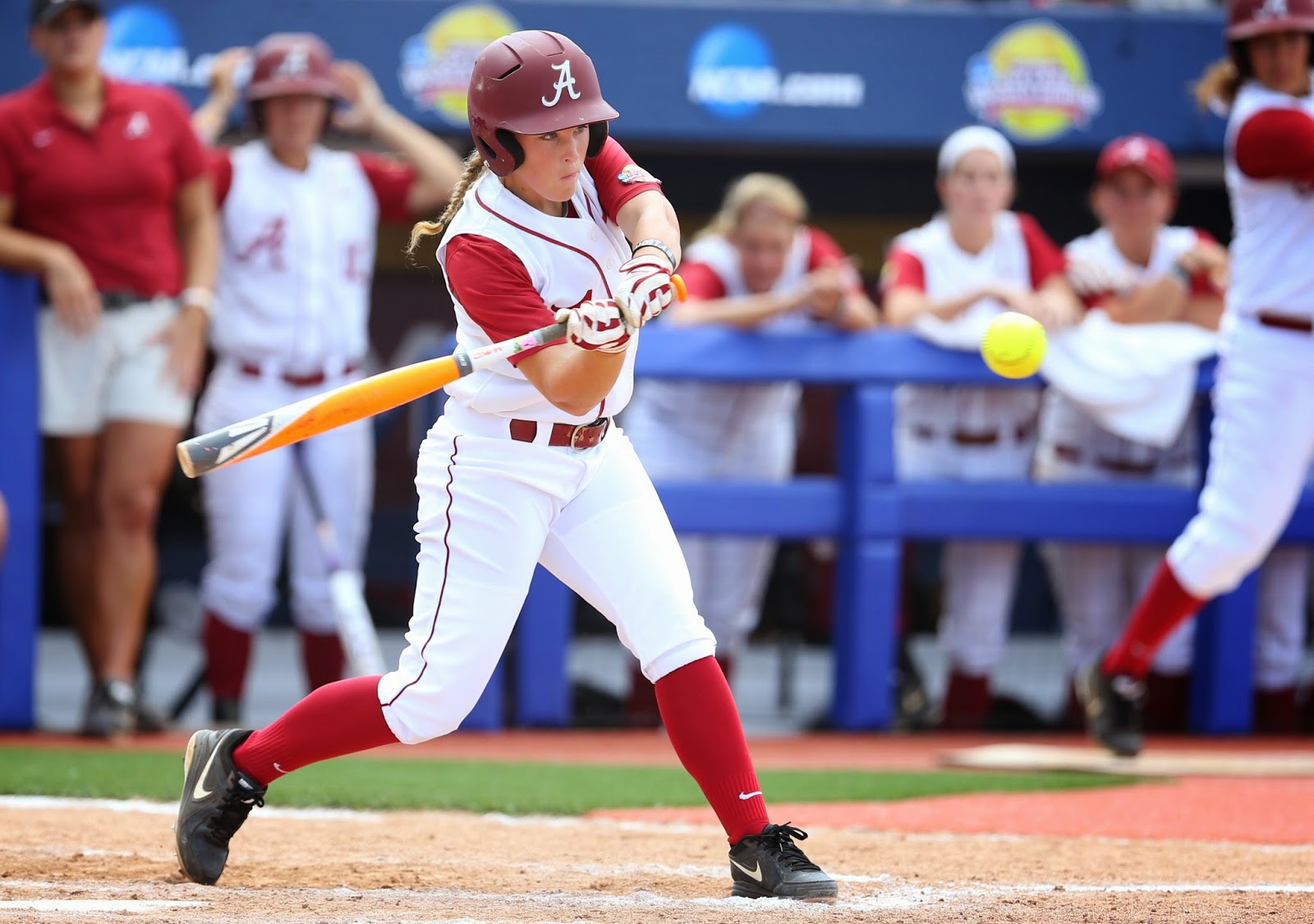 Tickets for the April 8, 2015, softball game featuring the University of Alabama versus Middle Tennessee State University will go on sale Monday, March 30, 2015, at 9 a.m. at Fort Decatur Recreation Center located at 610 4th Avenue SE in Decatur. Ticket sale hours are from 9 a.m. to 4 p.m. and guests may purchase the tickets on site or call a special hotline number of 256.341.4588 that will be active only during sale hours.

Tickets are $10 general admission and are available on a “first come, first served” basis with tickets remaining on sale until all are sold. Each person entering the game will require a ticket and a maximum of 10 tickets may be purchased by an individual. If tickets are picked up at the “will call” table on game day, the individual must show credit card/picture id. Due to limited seating and to maximize space to allow as many spectators to attend the game as possible, baby strollers, coolers, chairs, and outside food and drink will not be allowed. Wilson Morgan Park will serve as the game site and gates will open for ticket holders at 5 p.m. with the first pitch scheduled for 6:30.

April 8th will be observed as “Danielle Richard Day” in Morgan County, as the game will be played in honor of Priceville native Danielle Richard, a senior on the University of Alabama softball team. The 2015 squad returns 13 players from the last year’s team that made it to the Women’s College World Series championship.  Five of the 13 returnees are seniors, including Priceville’s Danielle Richard. The Crimson Tide is coached by Patrick Murphy, who led the team to a National Championship in 2012. During a 30-minute post-game period, an autograph session with players from both teams will be offered. The game is hosted by the City of Decatur Parks and Recreation Department and the Decatur-Morgan County Convention and Visitors Bureau.
Posted by River C at 10:36 AM