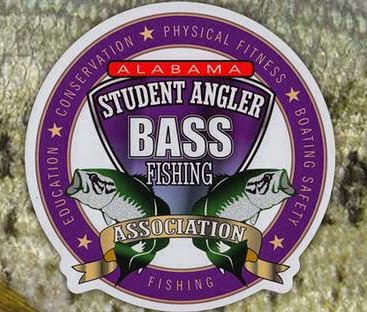 The Alabama Student Angler Bass Fishing Association (ASABFA) is bringing its fishing trail to Decatur this month for a one day tournament on Wheeler Lake. Ingalls Harbor will host the first regional tournament for 2015 on Saturday, February 14 where approximately 300 anglers are expected to compete.

The non-profit ASABFA was established in 2010 as a grassroots umbrella organization in Alabama leading the way for the development of high school bass fishing clubs that combine the sport of bass fishing in a way that promotes angler education by passing along traditions associated with the thrills of the outdoors on our great Alabama rivers and lakes. ASABFA is dedicated to the recruitment and successful development of tomorrow’s future anglers to excel in the areas of leadership, personal, professional, and educational development while fostering an appreciation of the great outdoors and the love of bass fishing as a sport through competitive tournaments, activities, and contests.

The 2015 schedule includes five regional tournaments and an Annual Student Angler Bass Fishing Association State Championship. The tournament trail kicks off on February 14 on Wheeler Lake and will be followed by Coosa River on March 7, Lake Martin on April 4, Lake Eufaula (date TBA), Pickwick Lake (date TBA), and concludes with the State Championship on Smith Lake on May 15-16.

According to tournament organizers, over 300 student anglers and approximately 160 boat captains, coaches, and advisors are registered for the February 14 tournament. The student anglers are made up of seventh to twelfth grade boys and girls from across the state.

Blast-off will take place at safe light and weigh-in will be held at 2 p.m. at Ingalls Harbor, located at 701 Market Street NW. A pre-tournament meeting is set for 6:30 p.m. on Friday, February 13 at Ingalls Harbor Pavilion.