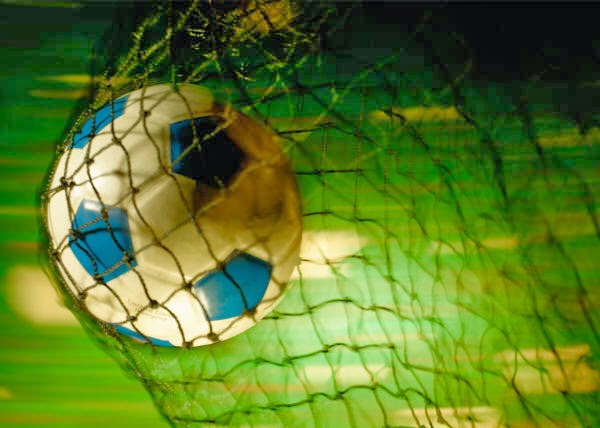 According to Event Organizer Scott Spencer, approximately 215 soccer teams are expected for this year’s tournament, including a number of international teams. “Five countries will be represented at the third annual Open Cup,” said Spencer. “Youth teams from Trinidad and Tobago, Brazil, Mexico, Bermuda, and across the United States are already registered and will be staying in the north Alabama region for up to six nights.”

The tournament is expected to generate more than 3,000 hotel room nights and nearly $1.7 million in direct spending in Decatur and surrounding areas. Most matches will be held at the Jack Allen Recreation Complex, one of the South’s premier soccer complexes boasting 11 fields and two championship fields with seating for up to 3,000 spectators, with the Spirit of America fields in Point Mallard Park as a secondary location.

The three day tournament offers USYSA affiliated Premier, Competitive, and Academy level U9-U19 girls’ and boys’ competitive soccer opportunities. There will be a minimum of two divisions per age division/gender – an elite level of play and 1-2 competitive divisions tiered lower. Trophies will be awarded to the championship and runner-up teams in each age division.

For complete registration information or more information on the tournament, visit www.premiersoccerservices.com.

For more information on the Jack Allen Recreation Complex, visit www.decatursports.com or www.decaturmorgansports.com.
Posted by River C at 11:27 AM